A Look Ahead Weekly Newsletter 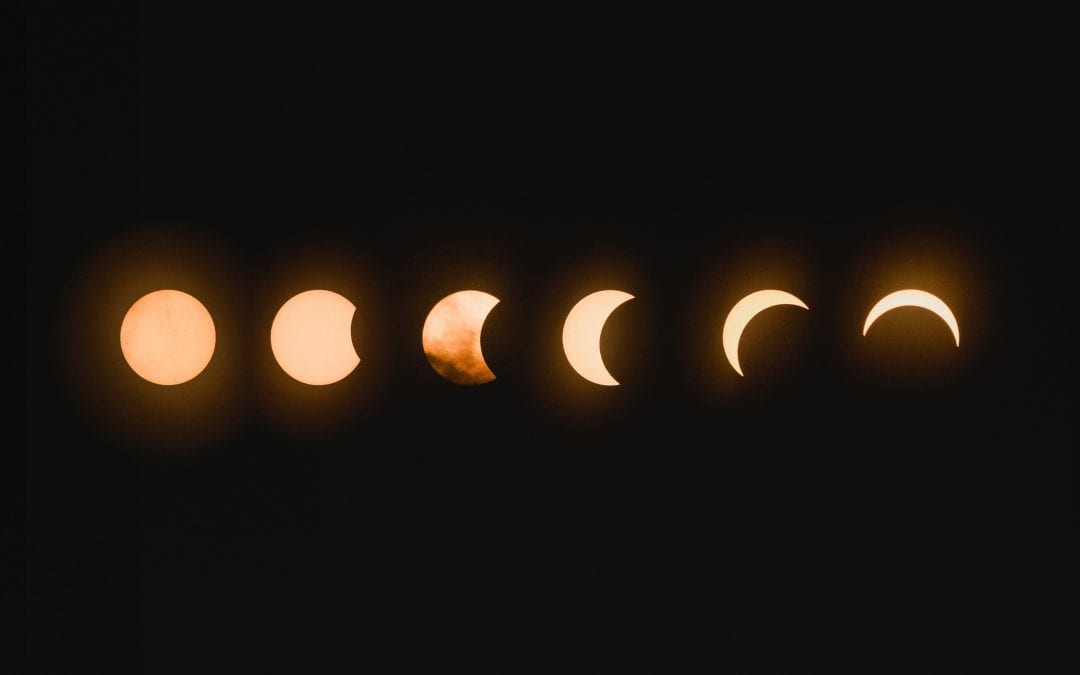 Yesterday, I alluded to the changes occurring under this current Moon Phase. If the Moon Phases are new to you, check out this Blog Moon Phases August 9, 2020

As we move forward in preparation for the New Moon in Leo, we are also preparing for the Lion’s Gate opening on August 8.

A Lion’s Gate Portal happens every year on August 8. Third eyes open on this date when the bold Sun in Leo aligns to the star Sirius (known as the “spiritual sun”) to generate high-frequency energy that activates the Lion’s Gate portal. We are, however, not always stuck smack dab in the middle of a New Moon.

The Lion’s Gate Portal is a good time to manifest your dream life. This time of the year was seen as prosperous and fertile, as the Ancient Egyptians coincided the rising of Sirius with the flooding of the Nile.

This Leo season could be getting an extra boost of luck with this Lion’s Gate Portal and new moon are extra potent. The number 8 is thought to be lucky in numerology and having a combination makes it an extremely lucky day for manifesting success. The Lion’s Gate Portal peaks on August 8, but it remains open for a few weeks before and after if you need to cram in some last-minute life changes.

Sirius rises during the middle of the summer. Its energy forces opportunities for dramatic new beginnings and this year we throw in the New Moon.

When an eight shows up, it is offering assistance to rapidly manifest and amplify whatever it’s directed and focussed toward.

Please join me inside the Holistic Wellness Lounge tomorrow morning at 9:00 am EDT for a New Moon Ritual. Tomorrow morning before we start, I will share more about the New Moon.

Go back and read Part 1